So it’s been a couple weeks since I got diagnosed with both joint hypermobility and fibromyalgia, and my god, it hasn’t been easy since then. Not just because of the reality of having two “bonus ” illnesses to deal with either. I’ve had a fibro “flare” to deal with, which frankly, is fucking nasty. It’s unexplained agony , pain all over, my fingers hurt, knuckles throbbed, shoulders felt like they’d been trapped in a vice, stuff joints, horrible cramp style pain in my lower back, hip pain, knees and ankles so sore, a constant soreness, coupled with a ridiculous level of fatigue, I felt like a metaphorical bus had hit me. My god that was horrid! 2 doses of cocodamol on the same night (I hasten to add they were correctly spaced) is something I haven’t felt I needed for a long time. Partly this may be down to me being stubborn and the mentality of gritting my teeth and trying to get on with stuff though. 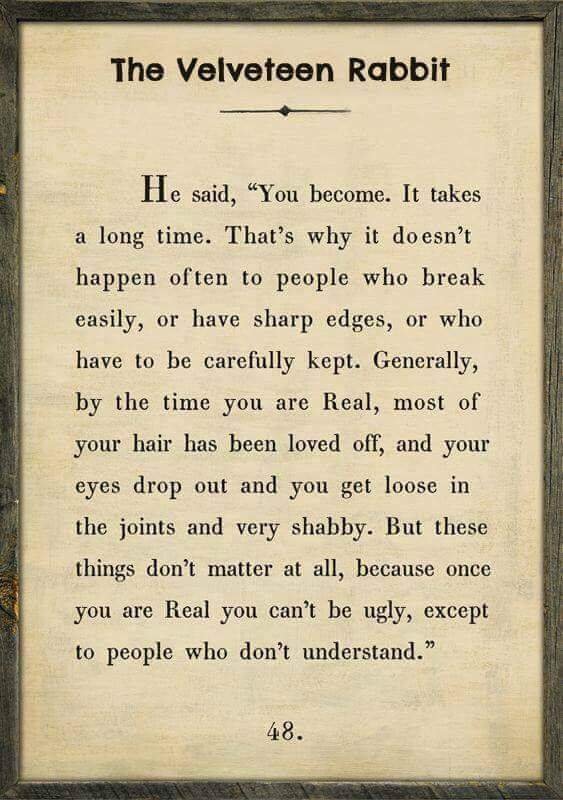 The EMDR therapy that I’ve been having seems to be progressing well, I’ve had about 5 proper sessions and an assessment session now and a lot of the PTSD like symptoms have tailed off, I’m not afraid of door slamming or people coming up behind me now, I’m not scared of ginger people (sounds daft but one of the gaslighters was a ginger person) anymore – before this therapy the sight of ginger people sent my anxiety spiking and me into intense panic mode, but now I don’t get any of that. The work related gaslighting flashbacks are significantly less now and if they do pop up, they don’t cause anxiety. Myself and my therapist have also worked on my childhood memories which I won’t go into here, and the experiences from the other gaslighter from when I used to play rugby. I came in for some abuse online as I tweeted about this person that had, let’s call it what it was, abuse, emotionally abused me, and because she was so good at gaslighting, hardly anyone knew this was even happening to me. I tweeted about her working in things related to mental health and considering what has already gone on I thought it was wrong, but never named anyone, and got some nasty abuse from ex teammates, with accusations of using my mental health as a weapon, something I would not dream of doing. Ever. Lesson there to think before tweeting. I guess it’s because people only get one side of a story and more likely, burying their head in the sand about stuff. That really upset me to be honest but I talked with my therapist about it and we worked on it and I’m okay with it now. In future I’ll think before I tweet.

Regardless of all of that, EMDR has been amazing for me, as mentioned above. I’ve just got one more obstacle to work through… Wait for my next post for more on that one 😉

I’m continuing to enjoying my work as a Time to Change Champion, putting my energies into good things and will carry on as my passion drives me on. I want things to change, and being alongside like minded others really drives me on. Mental health and mental illness isn’t something that can continue to be ignored if we as a country/population are to grow economically, personally, professionally, socially and as people ourselves everyone has a role to play. Mental health cannot just remain as the tick box, it has to be taken seriously. Mental and physical illness are, if you like, as bad as each other. No one is immune. Mental health doesn’t discriminate or care if you’re 14, 26, 44 or 71, skint, a millionaire , or whatever. There’s not always a reason. We can’t be continually NIMBYS (Not in My Back Yard) – in other words if it isn’t affecting me personally then I’m not bothered about it. Things must change and change now. Lived experience is vital to that.

I follow the wounded healer on Twitter who talk a lot of sense. One of the tweets that really stood out was along the lines of having the knowledge of what mental illness is a different thing to actually knowing what it is like to have a mental illness – in other words, knowledge and knowing are different. Something with health professionals sometimes forget. It’s me with the bloody illness, I know what I’ve got and what’s probably going to make it worse. Involving the patient in their treatment is reaaalllyyy important.